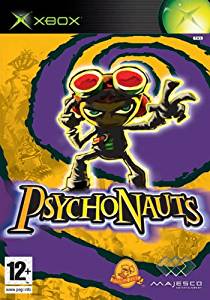 I’ve been putting off writing about Psychonauts for *checks notes* ever. Our relationship is…complicated. Layered. Not like an onion, but like a 3 tiered cake where the middle layer hates my guts but the outer layers love me and want the best for me and made me my favourite dinner.

So anyone who’s being paying attention (‘sup Jamie), you’ll know that I’m something of a LucasArts/Double Fine fanboy. I don’t love all of their work feverishly, but when they get something right I honestly think it releases endorphins from my brain meat. And a huge part if that is the story – see Monkey Island, Grim Fandango, Full Throttle, Costume Quest, heck – even Brütal Legend (underrated, but that’s for another time); DF just know their way around creating an engaging world. Tim Schafer is the Dan Harmon of gaming; he just gets what makes characters charming and likeable.

Psychonauts is no exception. Set in a psychic summer camp for kids, you play as Raz; a circus runaway who snuck into the camp, keen to hone his psychic abilities under the tutelage of his heroes from the Psychonauts. The tutors see potential in Raz, and agree to keep him on at Whispering Rock until his disapproving Father arrives to retrieve him.

Along the way, a mad scientist turns up and starts stealing kids brains because of reasons. It’s surprisingly cute too – he makes them sneeze it out and then all they want to do is watch TV.  OOOOH SOCIAL COMMENTARY.

So yeah, you’re Raz, save them brains. 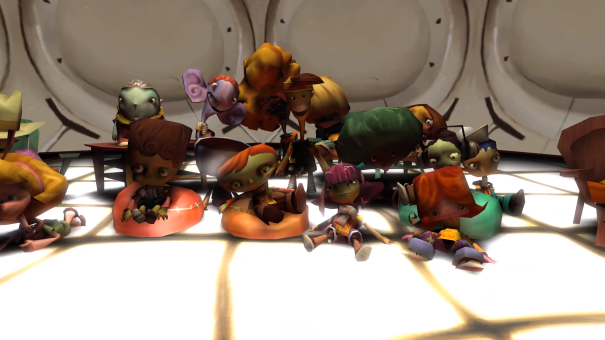 Not even slightly creepy…

Psychonauts is a 3d action platformer. You run around, jump on stuff, collect other stuff to buy more stuff – it’s honestly pretty standard gameplay that’s been elevated by it’s own setting and characters. You see, each level takes place inside the mind of an NPC, and each world has been moulded to reflect their personalities, fears, traumas or indeed illnesses.

Now herein lies my issue with Psychonauts – a game that by rights I should worship fervently. It does everything well, but nothing is particularly smooth or outstandingly fun. Honestly, the thing that kept me playing was my desire to meet more bizarre characters and get inside them brains. As far as the nuts and bolts though, it’s nothing you haven’t seen before. In fact, it’s even guilty of some of the genre’s lesser traits; specifically a downright enraging experience with pixel perfect platforming in the last level. The fact that this happens in the last level just makes it even more of a slap in the face. Raz isn’t the smoothest to control either, and can feel downright clunky in comparison to some platformers than came out years earlier. 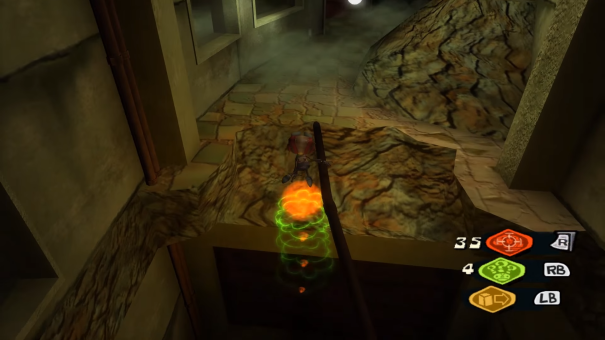 The positives though, are that you’re given a veritable bevy of powers to play with, from a simple laser blast to the more inventive rolling orb you can run around and/or float on. You’re given more than a few powers to play with, and it has that lovely Metroidvania feel of “I know what I can use this on!” when you unlock them, making backtracking much less of a chore. 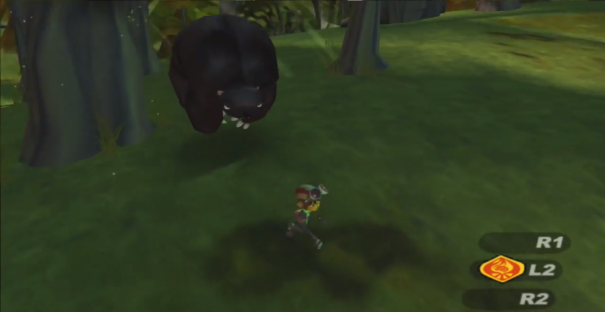 Psychonauts certainly has a style all of it’s own, one that you may love or hate. It’s somewhat intentionally crude, and often looks like it could be playing on Nickelodeon. The level design is sometimes mechanically frustrating, but always aesthetically brilliant. Every level is totally unique and full of things guaranteed to make you go ‘what the actual fuck is that?!’. Shoutout in particular to the level inside the mind of The Milkman. Without spoiling too much, you’re on the hunt for the milkman, who’s being hidden by a gang of girl scouts from a gaggle of secret agents on his trail. *nods*

+10 bonus points because of Dogan. I love Dogan more than most members of my family, and the exchange between Dogan and the squirrels still makes me laugh 13 years later. 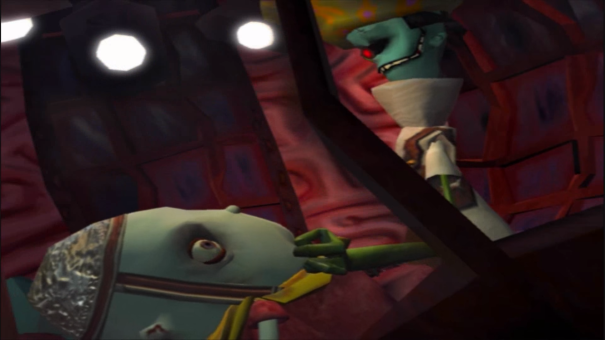 So it’s a funny one, really (literally *ba dum-tish*). Yes, I love the world and the characters and the dialogue and the powers, and yes I’ll be buying the sequel on day one. However, Psychonauts might actually be remembered too fondly. It’s in no way a bad game, in fact it’s very good, but it’s let down by being occasionally cumbersome and obtuse, and the last level nearly ruins the entire damn game. Like I said earlier – I love Psychonauts, I’m just not entirely sure it loves me.*

Psychonauts arrived to mostly positive fanfare from critics, with some shade being thrown at the finicky nature of some of the platforming.  It quickly garnered cult classic status as it sold about as well as frozen hot cakes.