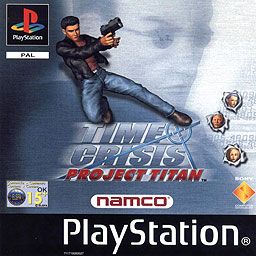 So, Time Crisis 1 wasn’t great and I went into Project Titan expecting to hate it, as it was a spin off, and I hate everything.

Somehow though, with Project Titan, they have made a fairly decent game! To be honest, I’m in shock, and so should you.

With all light gun games you point a gun at a screen and make things die. Like Time Crisis, this is on-rails, so you shoot at what the game wants you to shoot at and avoid people shooting at you. It is simple, and improves on the formula of TC1.

Errrm, somebody is assassinated, you’re implicated, and you have 48 hours to clear your name… 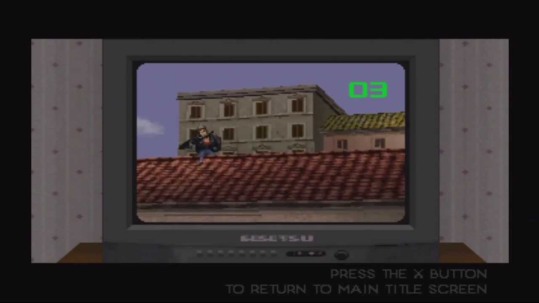 So… You’re framed for an assassination…

However, Project Titan is a MUCH better game than TC1. There is just more going on. The first level is bigger than the first game. In TC1 there were about 300 guys in total to shoot. In PT there are around 1500, so it ups the anti, and just generally improves on the formula. 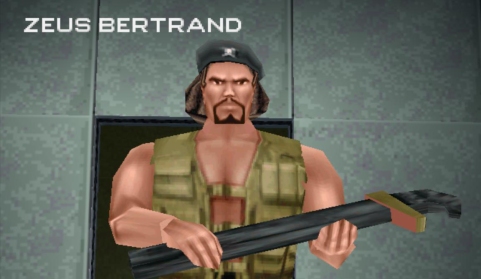 Well, it is the same. Just more of it. They have added a combo counter which tells you how many bad guys you have hit without missing, and it also shows you where you hit them. Sadly, this has no effect on the game. You don’t get more points for headshots, one hit is still death to the enemy, it doesn’t save top combo. So while it is a nice new feature, it doesn’t really add anything substantial. 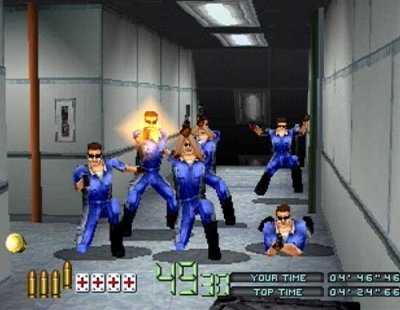 The other newish addition are environmental hazards. There are a couple in TC1, but in Project Titan you get a lot more, it will be something like you needing to duck under something to avoid taking damage, but it adds an extra dimension to gameplay.

The biggest issue I had in TC1 was that enemies could daisy chain you for multiple hits, it was a big problem on some areas. In Project Titan, this issue doesn’t seem to exist.

In TC1 a leaf was bullet proof, so if a guy was stood behind a bush, you had to shoot through the gaps. In Project Titan, again this has kind of been resolved, you can shoot through gaps in fences more efficiently, and they pretty much removed plants to solve this issue.

Finally, the sound effect for running is horribly out of sync with the animation. It isn’t a big thing, but you do notice it, and it is borderline comical.

Is this really the same person?

Project Titan is much better than I thought it’d be, it is let down by the simplicity of the genre. It is worth playing though, for anyone that likes light gun games.

Pros: Much improved on TC1

Cons: Story, lacks depth, not being able to play final level on easy